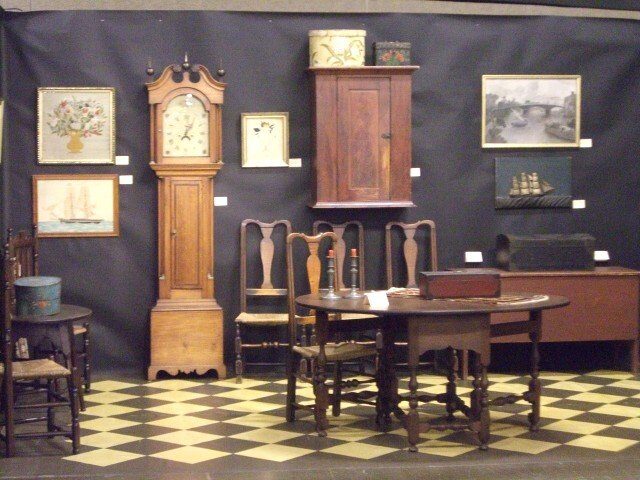 We just recently attended the Heart of Country Antique Show in Nashville, TN. and the other two shows held on the same weekend. We had heard about this show for years from dealers at the Marbuger Farm Antique Show in Texas. So after our move to Alabama, we finally got to go. Having been mainly a dealer in English antiques for the last twenty years, this was truly an eye opening experience. We knew it would be and wanted to get a lesson in fine American antiques and Americana. There were some English antiques there, but this show is known for its American antiques. It is held in February each year in the wonderful Opryland Hotel which is an experience itself.

Heart of Country starts with a preview party on Thursday night which allows early buying. There is also a walking tour Friday morning before the show opens. The show opens to the public Friday and Saturday. It is not a giant show with about 125 dealers. But these dealers come from all over the country and have some of the finest American antiques and Americana. But not everything is expensive. They even have one booth where everything in the booth is under $200. I enjoyed the extensive offerings of wonderful hooked rugs, many with animal themes. There were some great weather vanes that had that wonderful patina that only age can cause. The better quality hooked rugs were in the price range of 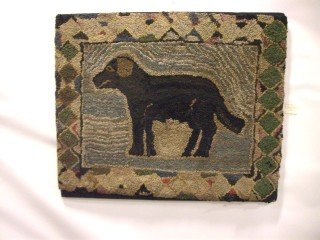 $1500 to $2500, about the same for the weather vanes. We went through the show twice and would have gone again if we had more time. It was such an educational experience for us. This is an expensive show to do as a dealer. A friend of mine who has done the show many times said it is about $2000 for a 10’ by 20’ booth. When you consider how far some of these dealers had to travel to get here, there was a lot of additional overhead involved.

We were fascinated with some great antique furniture pieces from the eighteenth century in original paint. There was also some great art. For some reason there were many cat related themes. In England horses and dogs are the predominant theme, but there were lots of cat related things. Overall we were really impressed with the quality of this show.

Besides the Heart of Country Antique Show, there are two other shows in Nashville the same weekend which affords shoppers a full two or three days of fantastic antique shopping. As we were leaving the parking lot of Opryland Hotel we stumbled on the second antique show, the Fiddlers Antique Show which is located at the Fiddlers Inn. It is an unusual show to say the least. The dealers actually go into a normal motel room and turn it into an antique booth. They can’t take any furniture out of the room, so they get real creative in setting up for the show. Some tear the beds down to allow more room while others leave the bed in tact and sleep there at night. They also set up in the parking lot in front of the rooms. There are only about forty dealers in this show, but I have not seen this before. We did enjoy the show, although it was quite different from Heart of Country.

The last show was located several miles away at the Tennessee State Fairgrounds. It is the largest of all the shows with about 225 dealers. There are actually two shows in one at the fairgrounds in adjoining buildings. One show is the Tailgate Antique Show and the other is Antiques at Music Valley show. One admission covers both shows. They have an early buying from 8:00 AM till noon on Thursday and then the general public is allowed from noon till 5:00 the rest of the day. My wife liked these shows better than Heart of Country but I enjoyed them both equally. Heart of Country was a little more high end, but more variety was offered here. That makes sense because there were a hundred more dealers here. These two shows are held twice a year.

I would encourage everyone to attend all three shows, four if you include the two in one at the fairgrounds. They are all unique and have their own personality. Be sure to check out the links to the web sites of each show for future show dates. If you love American antiques and Americana. You will love Heart of Country Antique Show and the other shows in Nashville the same weekend. 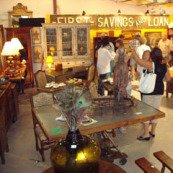 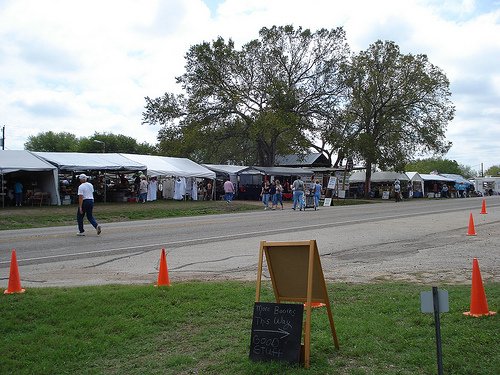 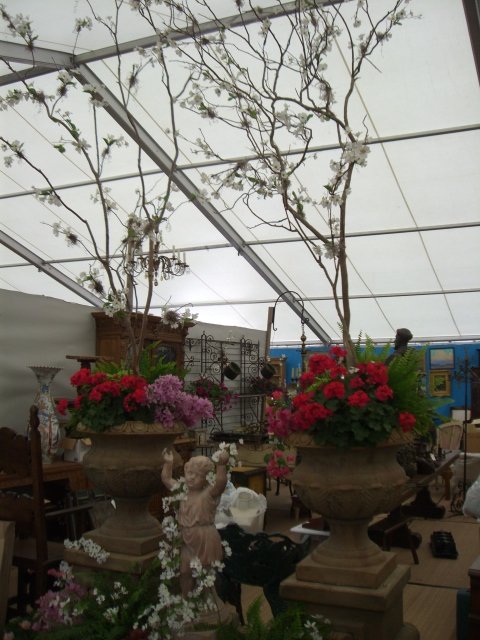 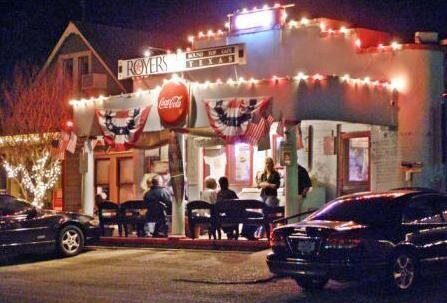 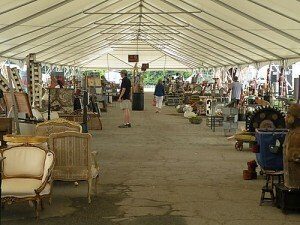 How to Use a Palm Sander
Antiques Refinishing, Restoration, and Care