Skip to content
Home » Popular Antiques to Buy and Sell 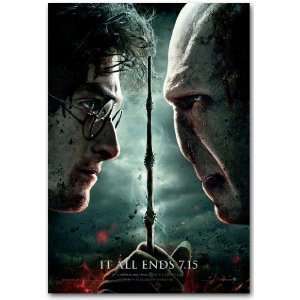 Today there are many reprints of some of the classic movie posters, as well as current ones, and for many these are just fine. These are cheap movie posters which make them affordable for most people. Amazon offers hundreds of these on their site. But the serious collector of movie posters want the original movie posters that were sent to the theatres to promote the movies. Many of these were just thrown away after the run of the movie. So some of these old original movie posters are quite rare and can be quite expensive. Just recently a horror movie poster sold at auction for $47,800. There seems to be a great deal of interest and fascination with old horror movie posters such as this one. Science fiction posters also bring high prices. The high price poster was from the horror movie, “Werewolf of London.” It was a bomb at the box office which could add to its rarity since most of the posters were thrown away. It is considered one of the first mainstream movies about werewolves, another factor leading to the high auction price.

As I mentioned above there is nothing wrong with buying the many reprints of movie posters, but be careful that you are not buying a reprint if you think you are buying an original movie poster. Unfortunately, when anything starts increasing in value, there are always some who will try to make a profit by trying to scam people. So do your home work and be sure you know what you are buying.

How to Identify Old Movie Posters

How do you know whether the movie posters that you are buying are authentic or reproductions. I found some great information from Heritage Auctions, where the movie poster sold for $47,800. Here are some things you need to know.

Posters from 1910 through 1950 bring the highest prices with a few from the 60’s also bring decent prices. Because of the sheer number of posters produced from the 70’s to the present, they are not worth as much as the earlier ones. Before 1970 the average poster run was 3,000-5,000 posters, while after that the runs were usually 15,000-30,000. Also there was not much interest in collecting posters before 1970, so there was not much reason to save the posters and most were destroyed. But luckily for collectors willing to pay the price, there are still some wonderful vintage movie posters still around. 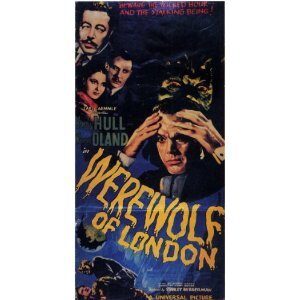 So whether you want a reprint of one of your favorite movies to hang on your wall or give as a present, or you want to concentrate on collecting original movie posters, welcome to the world of collecting movie posters.

Popular Antiques to Buy and Sell 0
In this section of our web site, we will be discussing some of the popular 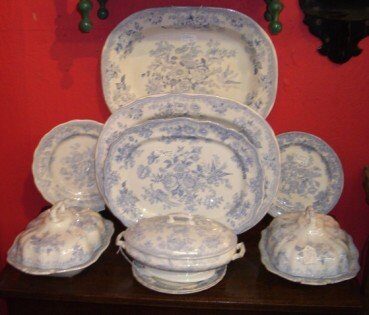 Popular Antiques to Buy and Sell 0
English Transferware English transferware is one of my favorite “smalls.” Smalls“ in the antique trade 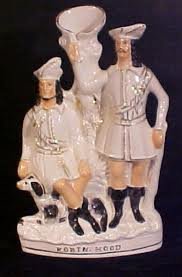 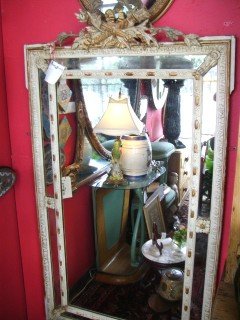 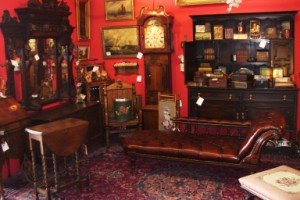 Popular Antiques to Buy and Sell 0
Once you fall in love with antique furniture, nothing else quite measures up to it. 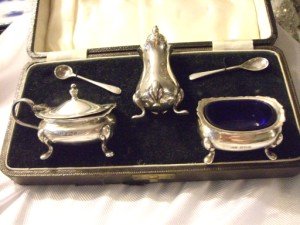 Popular Antiques to Buy and Sell 0
When you think of antique silver, many people think about many different things. For some

It’s Worth What
Events and News About Antiques